It’s not a widely-enough known fact that not everyone who is sanctioned appears on a sanctions list. Learn about the 50 percent rule here and, if you work in AML/KYC due diligence, find out how you can do more to catch all sanctioned individuals and entities.

What is the 50 percent rule?

This is an OFAC (the Department of the Treasury’s Office of Foreign Assets Control), EU and UK rule that prescribes that sanctions also apply to companies that are owned in at least 50 percent by sanctioned individuals or entities.

In other words, the 50% is based on what total percentage of ownership is held by an individual and/or entity that is sanctioned in aggregate NOT what percentage one single sanctioned individual/entity owns of the company (which may be under 50% according to this rule).

What about cases of indirect ownership?

So, whether a company is directly or indirectly owned by sanctioned individuals/entities in 50 percent or more, it is sanctioned by association.

Examples of the 50 percent rule

See the infographic below for more examples of the 50 percent rule. These examples can help make it clearer.

What if the 50% threshold is almost met but not quite?

OFAC recommends being careful if sanctioned ownership nears 50 percent but doesn’t quite make the cutoff. For example, if a sanctioned person owns 48 percent of a company you are investigating.

It’s best to think twice before doing business with such an entity. Get advice from an experienced sanctions compliance expert

If you are an analyst, don’t forget to red flag such an entity, add it to your reports and draw your superior’s attention to it as such a business may require special steps to be taken.

Are the 50 percent rule and “sanctioned by association” the same?

What is a “narrative sanction”?

According to experts, those who are explicitly sanctioned (i.e. those whose names appear in black and white on a sanctions list) may make up only 5% of those who are sanctioned. The other 95% belong to wants called narrative sanctions.

What does this mean? Sanctions programs include a narrative statement, which is a broad statement on who else may be sanctioned. Those sanctioned individuals and entities who fall under these broad blanket statements are under so-called narrative sanctions.

Is your sanctions screening thorough enough?

If your AML/KYC processes only entail searching sanctions lists, you are likely missing individuals or entities who are sanctioned by extension. Keep in mind, bad actors know about this rule and have been working to hide their ownership or using other methods to obscure their controlling stake in companies.

Read on to find out how you can make your sanctions monitoring more robust.

What can you do to uncover entities sanctioned by association?

Next let’s turn our attention to how you can uncover those people and companies who are sanctioned by association.

Given how hard it is to even pin down who the owners of an entity are and what percentage stake they have, it’s definitely onerous and challenging to try to catch them.

Still to satisfy sanctions regulations, you do have to show that you tried to uncover this information as part of enhanced due diligence. You don’t want to be caught entering a business relationship with a sanctioned entity and then be unable to provide evidence that you did everything possible to avoid it.

So, what can you do?

Case study: How Complytron can help you catch sanctioned by association individuals and entities

How can you tell if an entity you are investigating is worth exploring further to check that the 50 percent rule is not broken?

Tools like Complytron’s digital fingerprint search, can also give you clues.

Run a search of marexoilrefinery.com on Complytron (you can do this using a 7 day free trial)

We can reveal that it shares digital fingerprint similarities with transneft.ru⁠—an OFAC sanctioned company.

What should you do with a client who is sanctioned by association?

You risk fines and other penalties if you are caught doing business with someone who is sanctioned by association.

Therefore, as a general rule, you should not enter a business relationship or transact with a client or potential client who is sanctioned by association.

Now you know what the 50 percent rule is and how you can use tools like Complytron’s to try to catch those who may be sanctioned by association, you can help protect yourself and your company from falling foul of sanctions regulations and remain compliant.

Contact us to learn more about how Complytron can help you enforce sanctions regimes. Together we can make the world a safer place free from financial crimes. 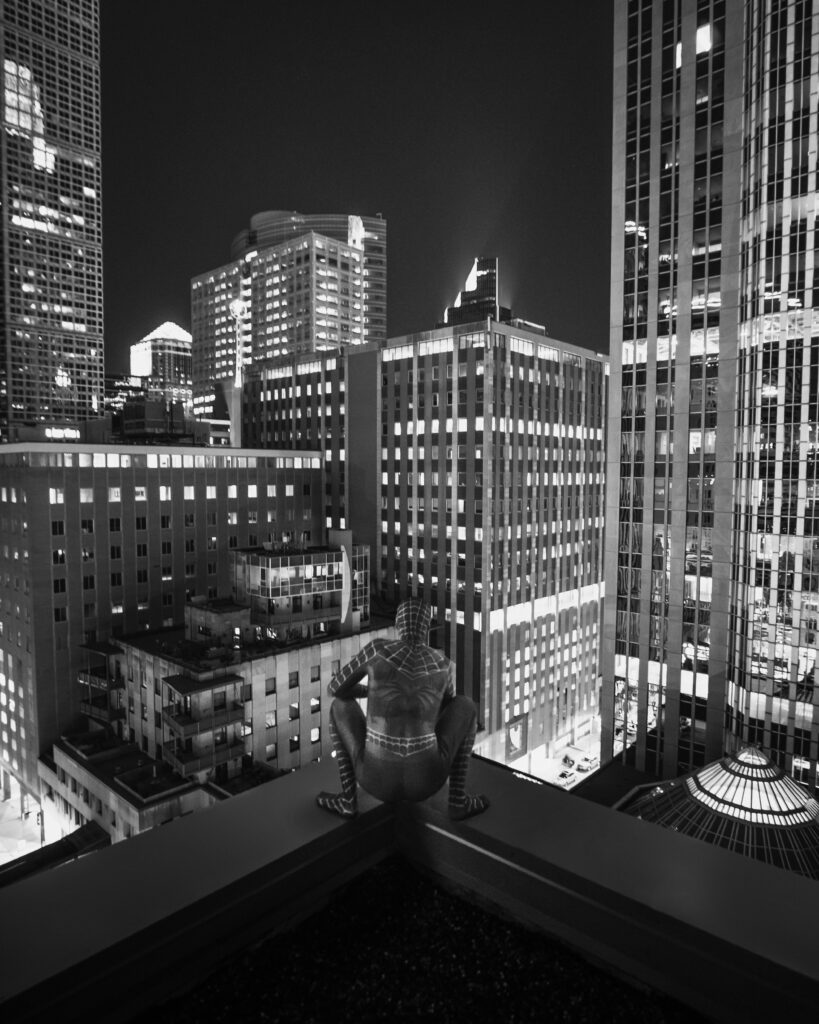 → Given current world events, sanctions screening has never had a more prominent role in helping to diffuse an international conflict. Whether you’re new to the sanctions world or a seasoned professional, it’s worth taking a look at these sanctions fast facts.
→ Read more 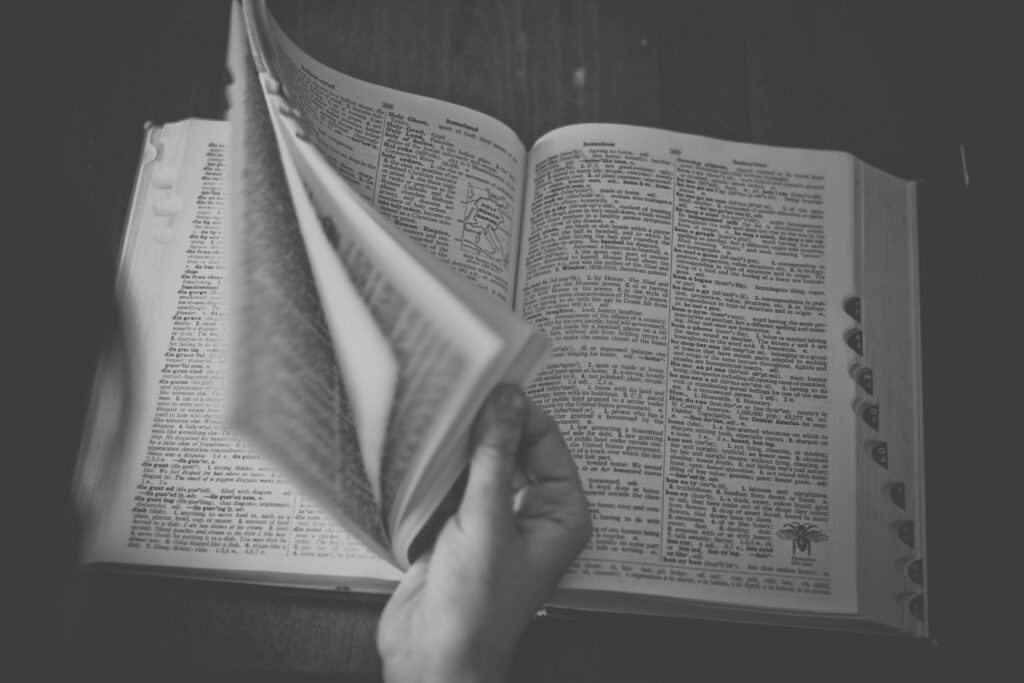 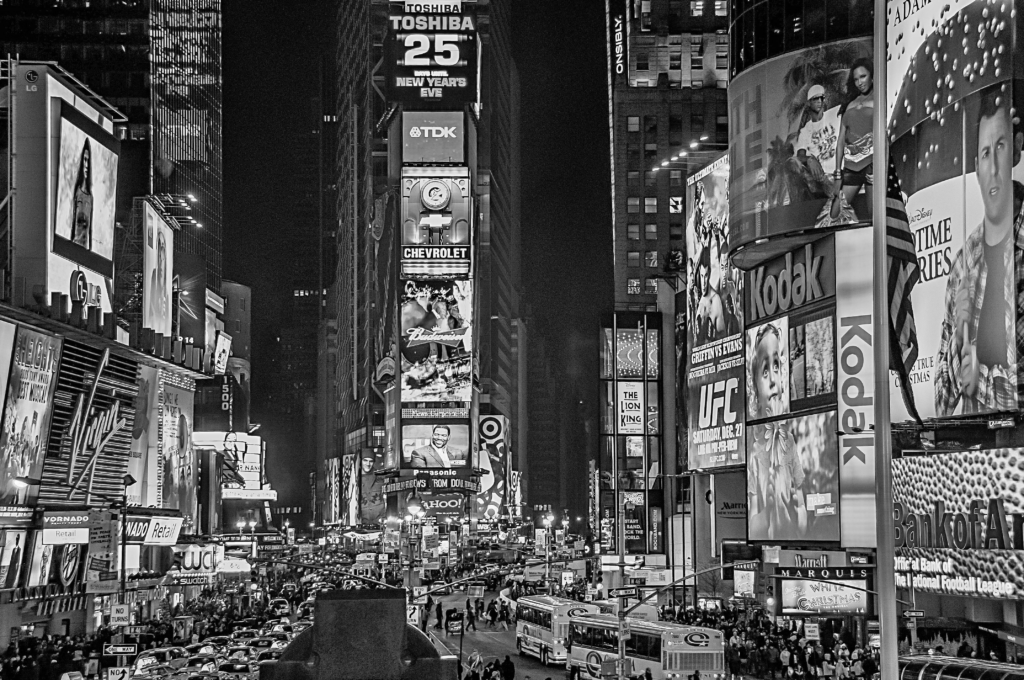 → Having worked as an analyst using tools like ours and seeing its potential for investigators of all stripes, for Ildi promoting Complytron to a wider audience is a good challenge to have!
→ Read more 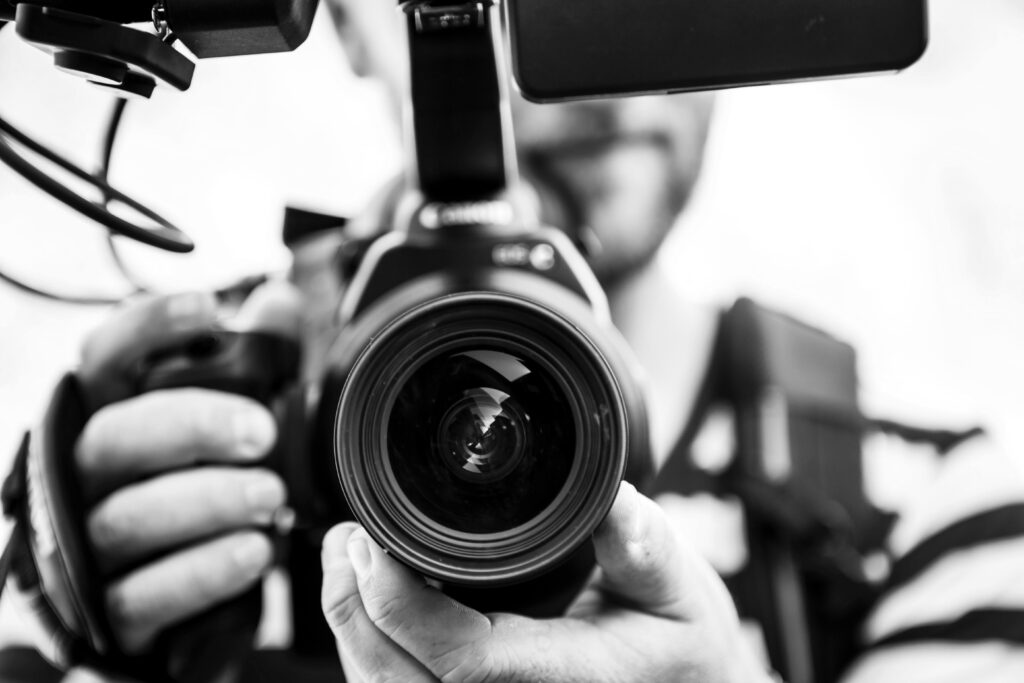 → Investigative reporters and teachers of all stripes can now apply for 3 months of FREE access to Complytron.
→ Read more
↙ close